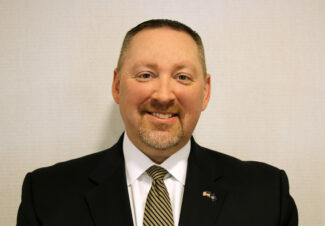 Brian began his career in private practice in 1999 when he opened the Law Office of Brian L. Kerstetter. Since then, he has worked as a First Assistant Public Defender, he is the attorney for both the Union and Snyder County Domestic Relations Offices, he is the solicitor for several local Townships and Municipal Authorities and from June, 2001 thru January, 2006, and from January, 2012, until the present, he is the First Assistant District Attorney in Snyder County.

Brian is counsel for and serves on the Board of Susquehanna Valley Law Enforcement Camp Cadet and he is the attorney for the Buffalo Valley Regional Police Commission.